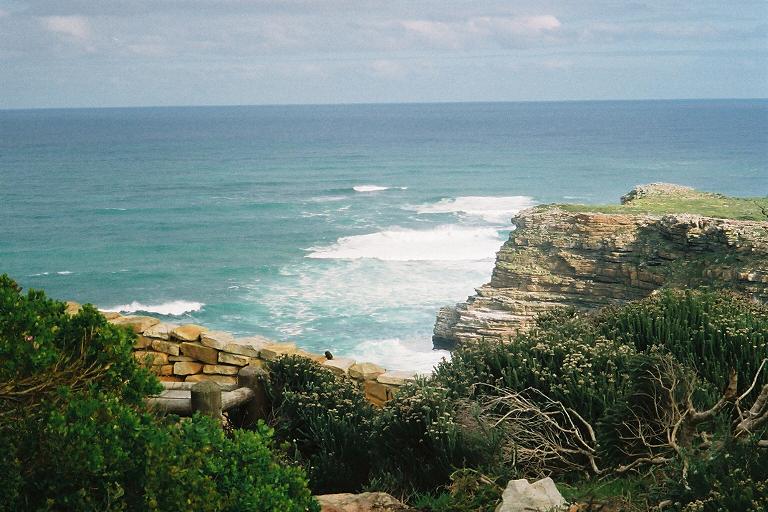 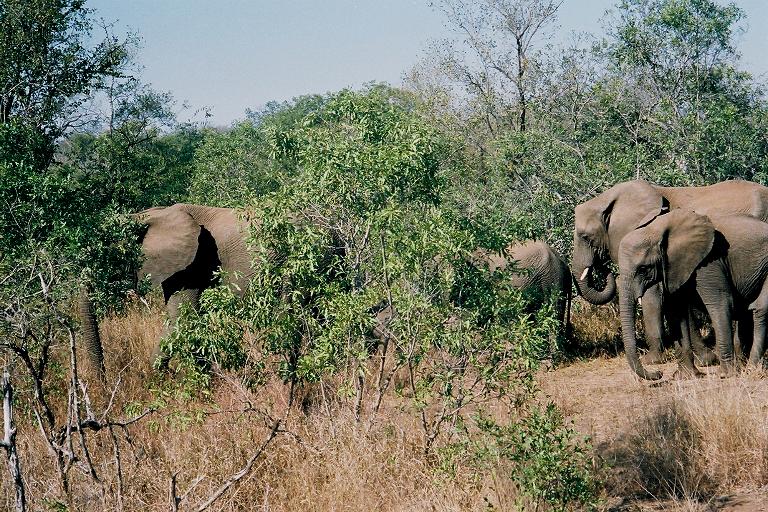 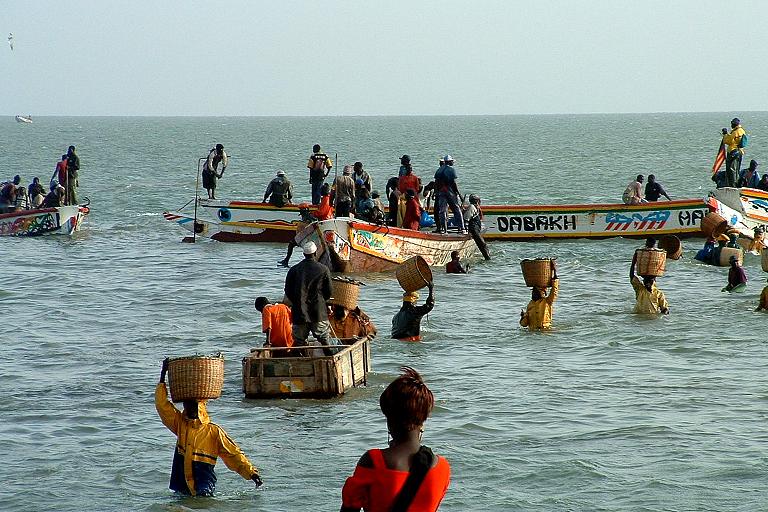 Senegal is located in an inter tropical zone with a warm and sunny climate. The dry season lasts from October to June, and the rain season from July to September. From North to South, the climate varies from Sahelian (up to 30 cm water per year) to Sudanese (more than 1 m water per year).

The gross national product is divided up as follows : 20 % for the primary and secondary sectors, 60% for the tertiary sector. Agriculture / cattle rearing contributes to 15 % of the GNP and employs 75 % of the working population. The main resources of Senegal are fishing, peanuts and phosphate. The local population does not benefit a great deal financially from tourism. Senegal does not produce enough food and must import two thirds of its rice consumption. The main commercial partner is France and the countries of the European Union. The debt of Senegal is worth 4 billion Euros. The annual growth is about 5% but this is of no real benefit to the Senegalese, among whom poverty is still on the increase.

Most of the population is Islamic (90 %), the rest being Catholic or animist. Religion is very important in Senegal. Some people even practise several religions simultaneously.